The Best Quotes from Successful People 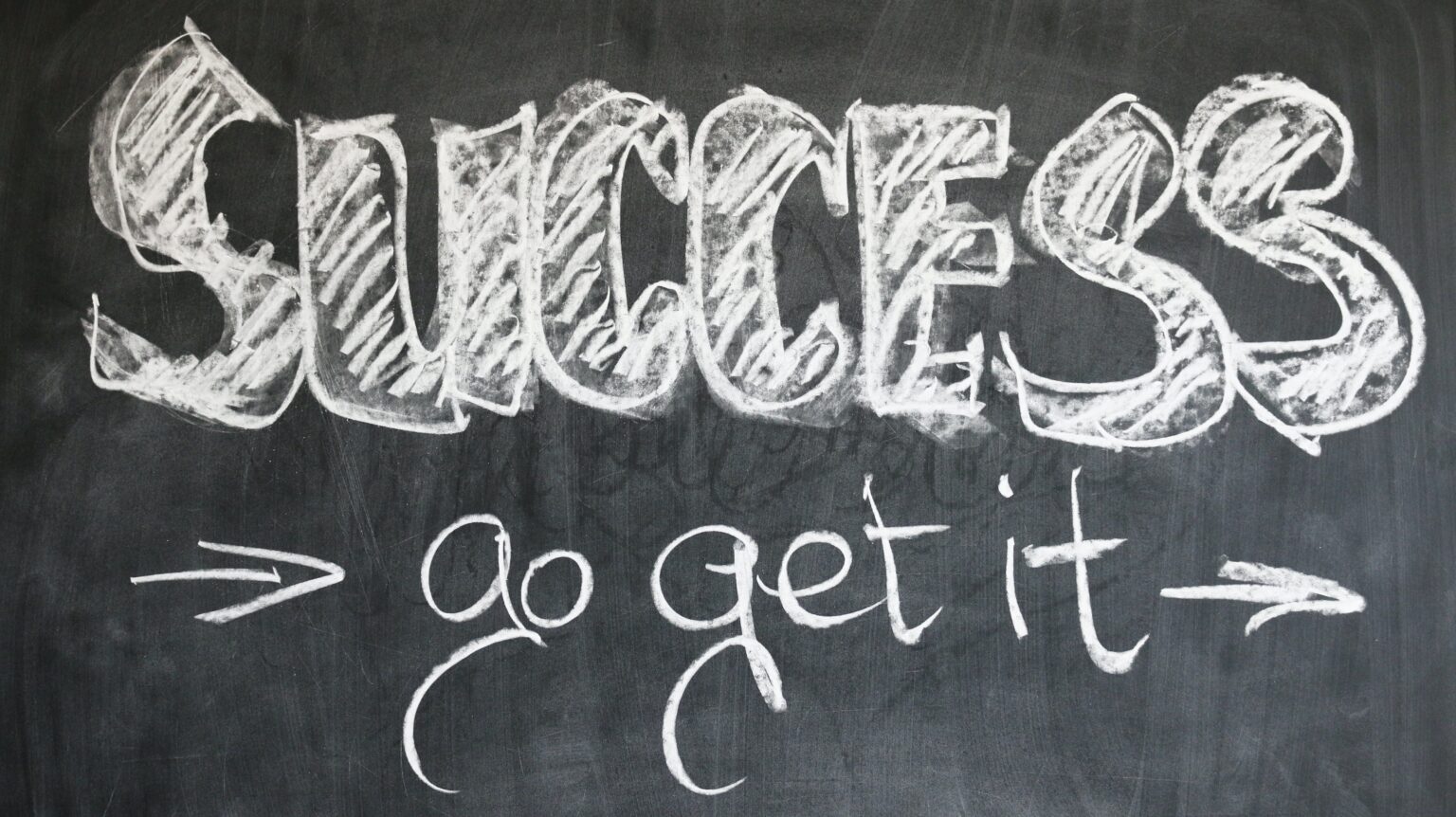 There have been a lot of highly successful people over the years from many backgrounds and walks of life, but each one has a story to tell and something to teach young entrepreneurs. If these hopeful, joyful quotes from some of the most successful people in history don't inspire you, perhaps their stories will. After transitioning from being paperboys or seamstresses or dropouts to billionaires and philanthropists, these success-makers had words of wisdom about their experiences.

The most notorious but well-respected CEO of GE, John Francis Welch Jr., grew the company's net value 4,000 percent. His value-focused management style is now taught at MBA schools across the country. His goal was to give a small-business feel to the large corporation, making sure every employee, piece of equipment, and process positively affected the whole company.

" Don't be trapped by dogma, which is living with the results of other people's thinking. Don't let the noise of others' opinions drown out your own inner voice. And most important, have the courage to follow your heart and intuition. They somehow already know what you truly want to become. Everything else is secondary." (Steve Jobs)

With so many films and books following his death, Steve Jobs barely needs an introduction. While he was notoriously controversial, pushing his best people to their absolute limits, Jobs still brought Apple from a group of people in a garage to an internationally recognized company worth billions of dollars. Who knows how he crafted such artful products from Steve Wozniak's fun computer creations? Perhaps it was his appreciation for Zen Buddhism.

"No man will make a great leader who wants to do it all himself or to get all the credit for doing it." (Andrew Carnegie)

This self-made man was one of the wealthiest people in the U.S. in the 19th century. He's best-known for his philanthropy, but his story before donating millions toward public works is just as interesting: A well-read boy with very little formal education, his working life began at 13 for $1.20 per week (yes, per week, not hour or day but week) at a factory after moving from Scotland to Allegheny, Pennsylvania. Working his way up, he eventually created and managed the Carnegie Steel Company, and his start-to-finish strategies of managing materials and people can still provide insights to modern managers.

"Someone is sitting in the shade today because someone planted a tree a long time ago." (Warren Buffett)

One of the richest people in the world, the "Wizard of Omaha" has always had an eye for investing, even when he chalked in stock prices in his father's office in Nebraska. From paperboy to billionaire, Buffett is now looked to as an example of wise investing.

"All the adversity I've had in my life, all my troubles and obstacles, have strengthened me. ... You may not realize it when it happens, but a kick in the teeth may be the best thing in the world for you." (Walt Disney)

And here's another paperboy! Disney went from selling papers to drawing cartoons in the school paper to starting a cartoon company to nearly losing it all when he lost the rights to his character Oswald the Lucky Rabbit in a business disagreement, then going on to manage what has since become one of the most successful companies on the planet. Perhaps it was his flirtation with failure that made him so successful with future movies and amusement park projects.

"In order to be irreplaceable, one must always be different." (Coco Chanel)

One of the most famous and influential female entrepreneurs in history, Gabrielle Chanel was in small part a fashion designer and in huge part a brilliant business woman. She was taught sewing in an orphanage in France, and her little black dresses and suits eventually became a world-famous brand know for feminine sensibility.

" I feel there's an existential angst among young people. I didn't have that. They see enormous mountains, where I only saw one little hill to climb." (Sergey Brin)

Sergey created a little company you may have heard of: It's called Google. This Soviet-born genius, with the help of his friend Larry Page, brought his idea from a dorm room at Stanford to a company that's estimated to be worth $527 billion and has the motto "Don't be evil."

" As we look ahead into the next century, leaders will be those who empower others." (Bill Gates)

This guy, who you might have heard of, who created a company you also may have heard of called Microsoft (originally imagined as Micro-Soft), started off as a Harvard dropout.

"The more you praise and celebrate your life, the more there is in life to celebrate." (Oprah Winfrey)

Oprah Winfrey had to overcome sexual abuse, racism, and poverty before she had the chance to start off with the show People Are Talking, where she won fans. She moved up from there. Now, she has her own TV network and is worth $3 billion.