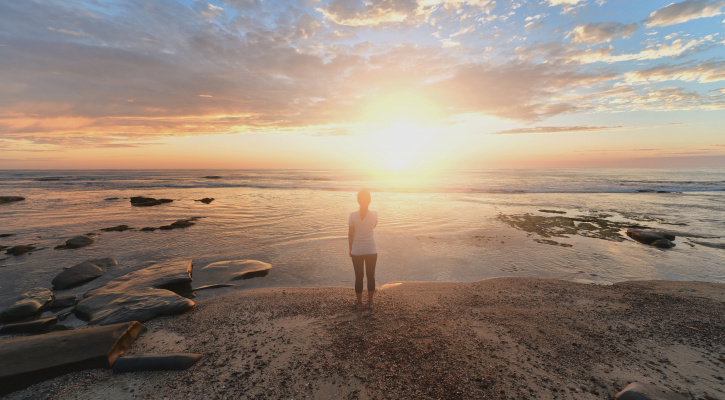 Sometimes, beginning your day can require a little motivation. These tricks from successful people can keep you focused at work all day long.

Highly successful people have some pretty epic morning routines, involving everything from immediately checking their email after rolling out of bed to getting up at 4 a.m. to running a morning 5K. It's enough to make us slackers who roll out of bed at 8 a.m. feel like complete failures, and that's before they get to work making billions. We can always attempt to make our mornings more successful, though. If you're like me and not a morning person, it might be time to try out some of these techniques.