Email Has A History 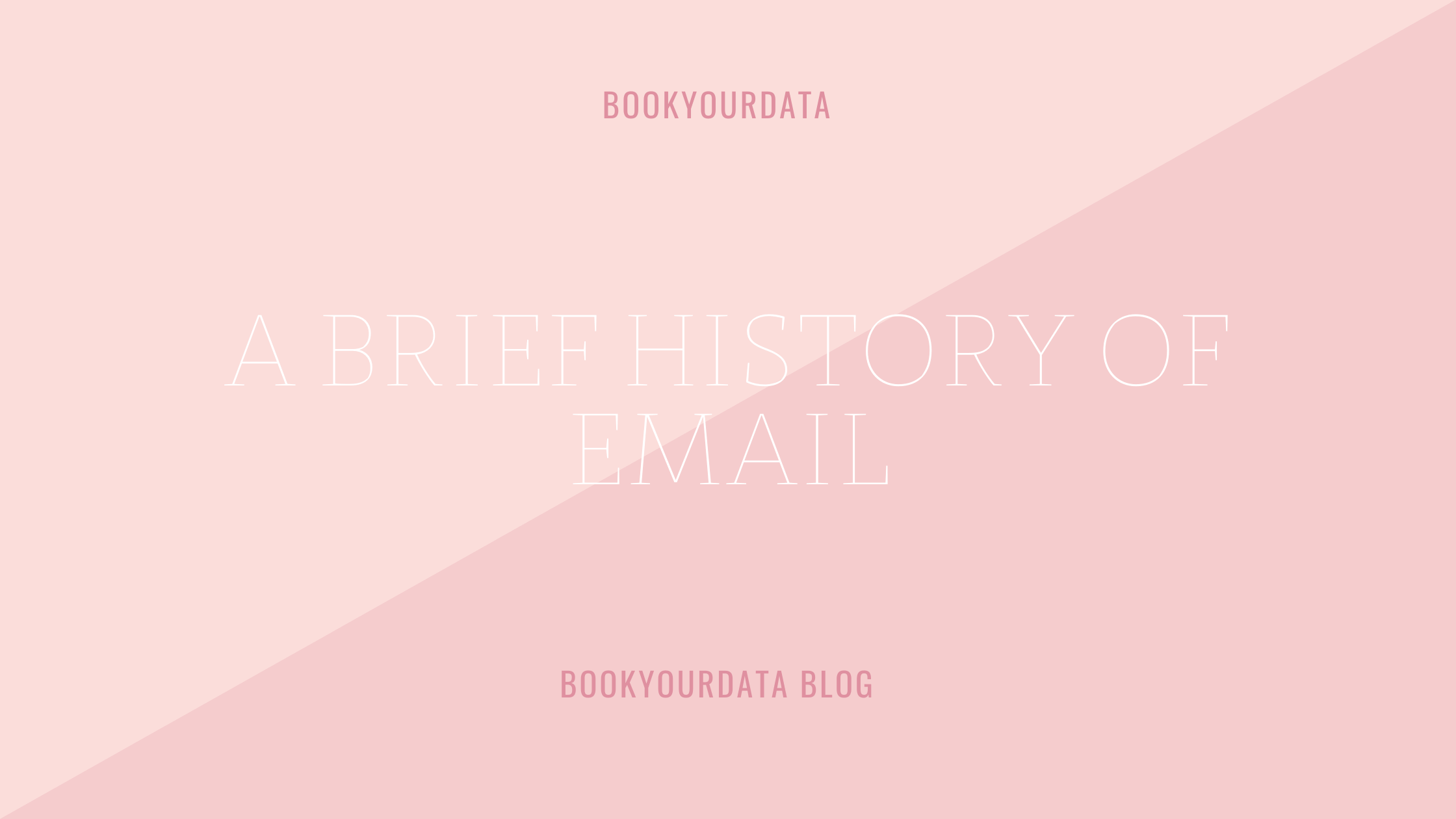 Email has become an important mode of communication, and while it may seem like a fairly new mode of communication, email has been around much longer than most people are aware. One of the first email systems was created in 1965 and was used at the Massachusetts Institute of Technology. Email was not really invented by one specific person, rather it evolved from simple beginnings.

The earliest email was very similar to simply leaving a note on someone's desk. At first, an email was simply a message that was placed in another user's file directory, in an area where they would be able to see it when they logged in. The first email system of this kind was the one used at the Massachusetts Institute of Technology in 1965. The system was known as MAILBOX. Another similar program that was used at the time to send messages was referred to as SNDMSG.

During the early era of email, mainframe computers could have up to one hundred users that would access the mainframe from their desks. As terminals connected to the mainframe were not equipped with memory or storage, all of the work was actually done on the remote mainframe computer. Because of this, prior to the invention of the internet, email could only be used to send messages to someone on the same mainframe computer, today experienced marketers using prospecting tools like Bookyourdata to buy email list.

Eventually, computers evolved and were able to communicate with each other over networks. This caused the email system to become a bit more complex as now a specific address needed to be indicated so that electronic messages got to the correct address. A man by the name of Ray Tomlinson is actually credited with inventing the modern email system that we know today. In 1972, while working as an ARPANET contractor for Bolt Beranek and Newman, Tomlinson chose to use the @ symbol to denote the sending of messages from one computer to another computer.

Once Tomlinson came up with the email system that we know today, it began to grow rapidly in popularity. By the mid to late 1970s, software was developed to organize email by a man named John Vittal. Eventually, the internet was developed and the use of email continued to grow. Currently more than 600 million people around the world use email as a means of communication. As the world wide web continued to grow, email also continued to grow, with providers such as Hotmail, Yahoo, and Google offered free email accounts.